18 November is Africa Statistics Day. The 2014 theme was “Open data for accountability and inclusiveness.” To commemorate the Africa Statistics Day, the Uganda Bureauof Statistics (UBOS), shared provisional results of the 10th National Population and Housing Census, 2014. The report was launched by his Excellency the Prime Minister, Hon. Dr. Ruhakana Rugunda. 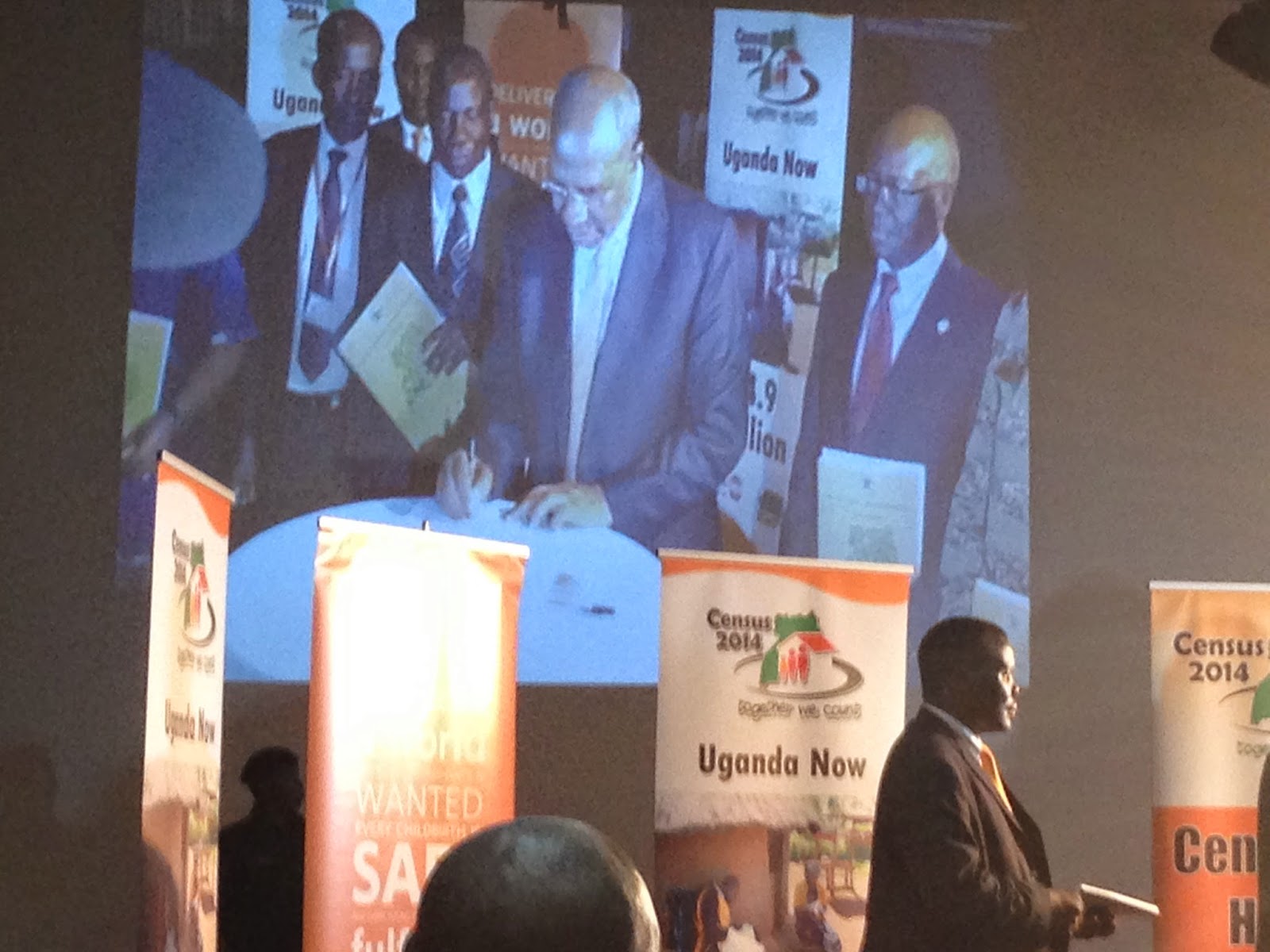 Uganda is now 34.9 million people, up by 10.7 million from the last census in 2002. The population is growing at 3.03% annually, and at this rate, is projected to increase to 35.0 million in 2015. The average household size is 4.9 people in rural areas, and 4.2 people in urban areas. The sex ratio (number of males per 100 females) has been declining throughout the post-independence period and is currently at 94.5 males per 100 females, down from 101.9 in 1969. The intriguing question is “what is happening to the males?” The UBOS Executive Director, Dr. Munghereza, called upon researchers to explore this question.


What are the implications of the census data?


Makerere University’s Dr. Ssekamate discussed the census results and pointed out the following:

With the census results, the National Planning Authority will now complete and release the second National Development Plan (NDP).

Open data for accountability and inclusiveness


A key note address on the day’s theme, delivered by Dr. Ham Mukasa Muliira, special presidential advisor on ICT, stressed the importance of the census in providing demographic, social and economic statistics to enable government plan optimally. Dr. Muliira underscored the importance of technology in creating expediency in handling census results. The art of collection, computing, analysing, processing, storage and dissemination of data is made easier by ICTs.


“The value of data is in holding governments accountable,” said Muliira.


Open data can freely be used, reused and redistributed by anyone, subject utmost, to the requirement to attribute and share alike. It is crucial in enhancing inclusiveness. It is characterised by availability and access, reuse and redistribution, and universal participation. Muliira further says that

Open data improves inclusiveness by giving citizens the information they need to participate in public decision-making.

Open data promotes transparency, democratic control, and self-empowerment. It fosters efficiency and effectiveness of government services and enables innovations to thrive. These are some of the reasons why open data should be promoted. 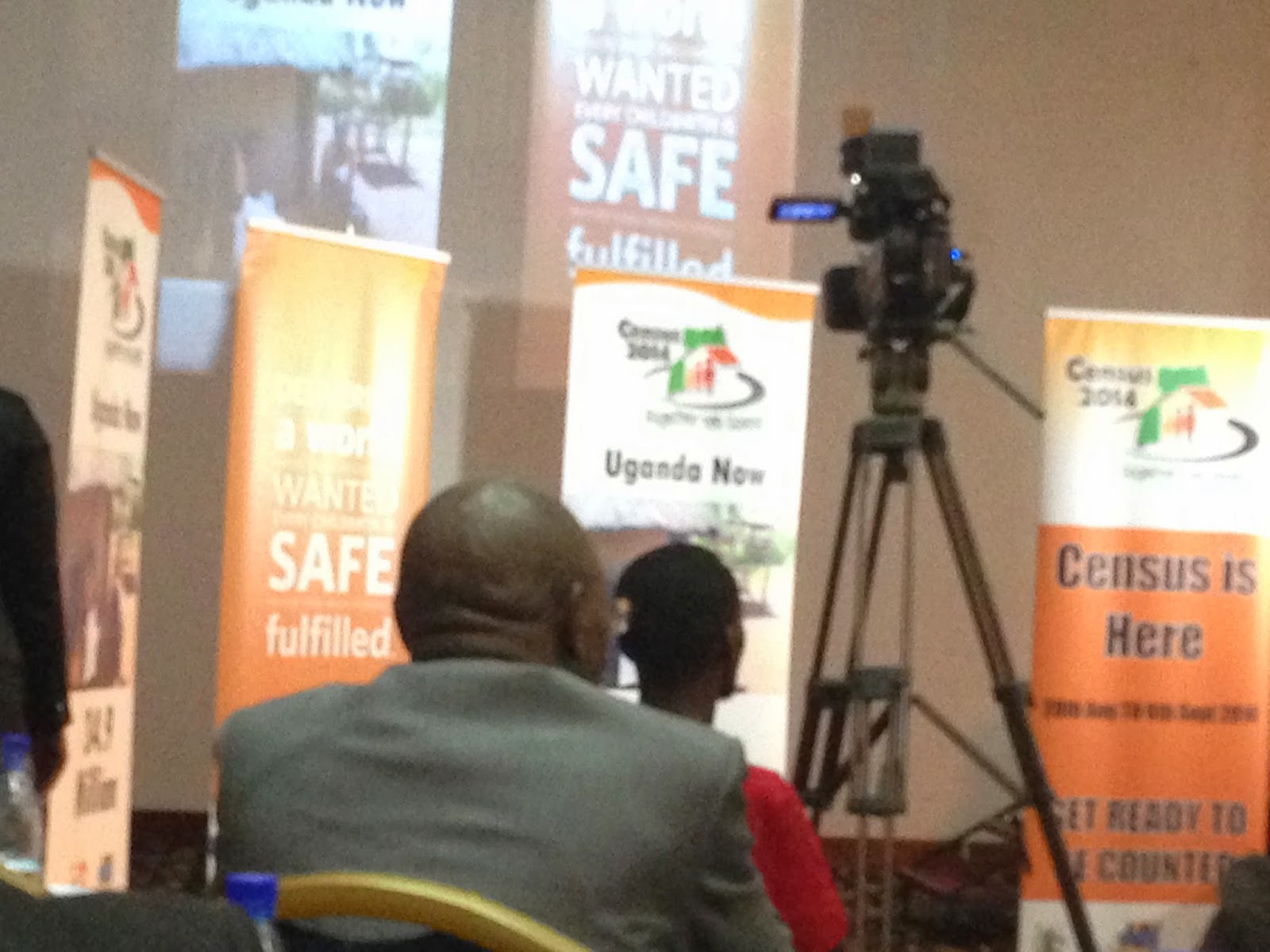